Sign InGet Started
Blog
/
School
/
All you need to know about choosing a Religious Studies GCSE! 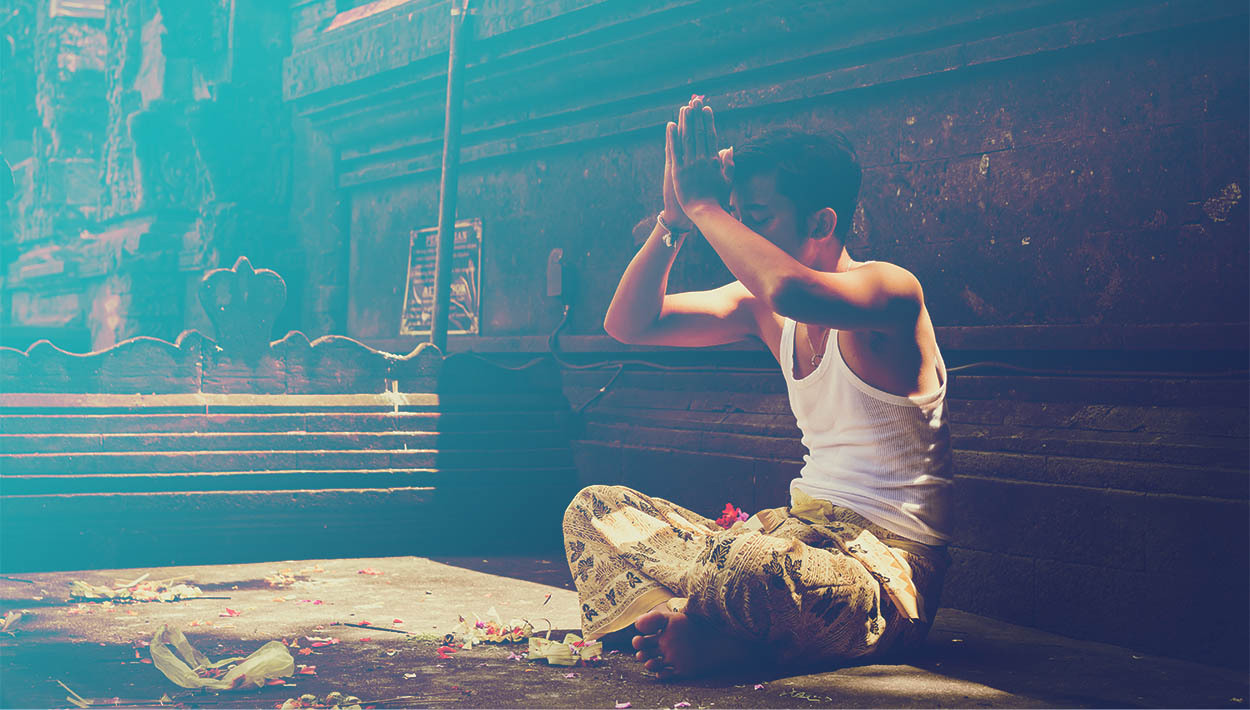 All you need to know about choosing a Religious Studies GCSE!

April 25, 2022
by
Laelih Babai
Did you know there are over 4,000 recognised religions in the world? And three-quarters of the world's population practice one of the five major religions?

Throughout history, religion has been a significant force in politics and the creation of societies and cultures. Therefore having a basic grasp of religion helps us understand the world around us.

A quick note: Depending on your education provider, you'll call it religious studies or religious education. In this article, we're going to switch between the two!

In this article, we're talking about GCSE options. We will explain why a Religious Studies GCSE is becoming a really popular choice! So without further ado…

Is Religious Studies a good GCSE?

Whether you're in the 16% of the world's population that doesn't class themselves as religious or you're not, religious studies is still a great subject to pursue because you'll also learn about ethics. The Religious Studies GCSE is split between learning about different organised religions, like:

And learning about ethics, students look at much-discussed subjects such as:

Taking a Religious Studies GCSE helps you learn about how religion, philosophy, and ethics form the basis of our culture. It also encourages students to develop a set of ethical and moral beliefs. It can also help students see 'the bigger picture or understand why some topics can be so highly policed and politicised. This understanding and curiosity about the world can open the door (and career path!) to other subjects such as sociology, political science, anthropology, language studies, classical studies and history.

And finally, if you're still stuck on deciding whether the Religious Studies GCSE is the right choice for you, know that throughout taking the GCSE you'll develop analytical and critical thinking skills, the ability to work with abstract ideas, leadership and research skills. All these skills will help prepare them for further study.

How to revise for a Religious Studies GCSE?

The best way of knowing how to revise for an exam is to understand its structure; there's no point in memorising a whole load of key terms when really you should be focusing on essay structure. So let's have a look at the format - the Religious Studies GCSE is usually split into two assessed parts; each exam is 1 hour 45 minutes in length. Let's take the exam board AQA as an example:

In the first exam, students must demonstrate knowledge about the beliefs, teachings and practices (including what 'worship' looks like, common lifestyle traits and knowledge of any festivals) of two religions from the list below.

Each religion is marked out of 48. It's important to note that you cannot pick Christianity and Catholic Christian as your two religions.

What do I revise for Religious Studies GCSE Paper 2?

Students should study a total of four themes, this can get a little confusing, so we strongly encourage you to talk to your teacher. They'll know what selection of subjects works with your exam board.

Paper 2 veers more into ethics than religion; you'll choose four themed from the list below or two of these and two from the second list*. Each theme is marked out of 24 and follows a relatively similar structure.

Is Religious Education compulsory at GCSE?

In 2015 over 40% of secondary schools required students to take either a full or short course Religious Studies GCSE. It's probably not surprising that a compulsory Religious Studies GCSE is far more common in schools with a religious designation; for example, it's almost universal in Roman Catholic schools. However, sometimes students can opt out at their parent's request.

What's interesting about doing a Religious Studies short course GCSE is that the number of contact hours (teaching hours) you have will likely be less than your GCSE options. So if you're not thrilled about having to take the GCSE, fear not; you'll still have a lot of time to dedicate to your other preferred subjects.

Springpod is here to help students, and although we don't currently have any programmes specifically designed to help you get top marks in your Religious Education GCSE, we can point to a load of resources that will. Have a look at our favourites below!