Sign InGet Started
Blog
/
Careers
/
Judges: Who are they, and what do they do? 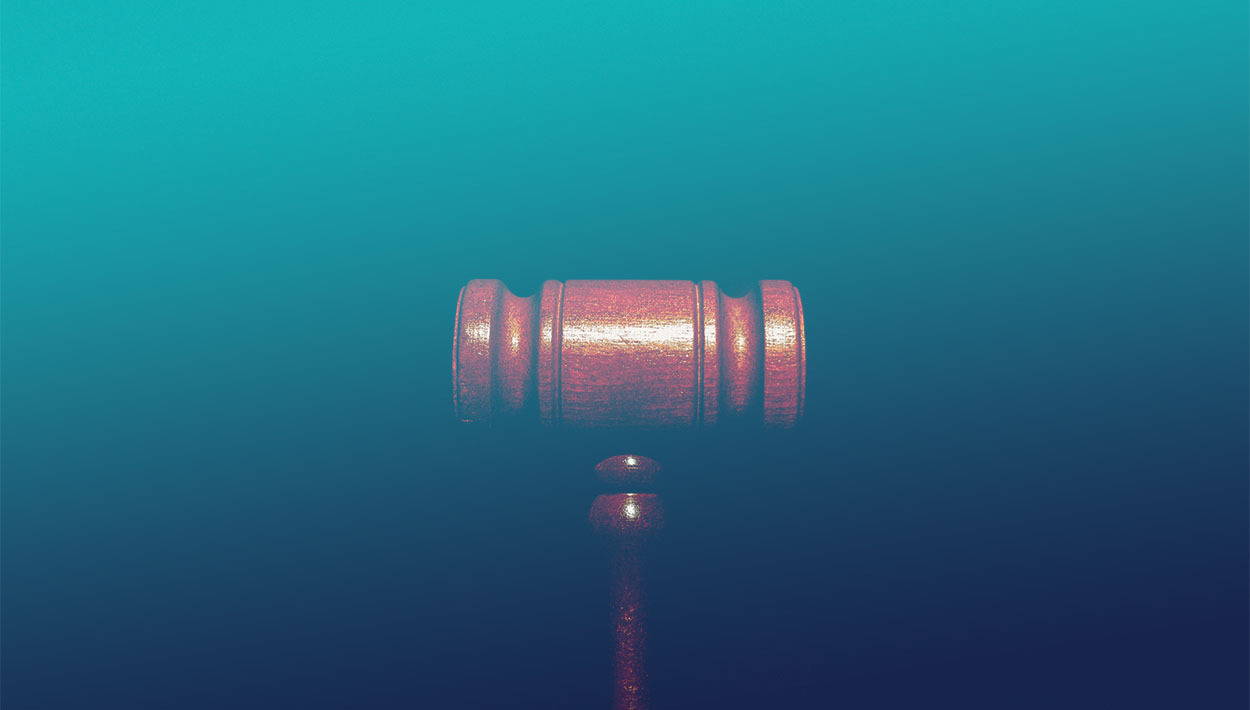 Judges: Who are they, and what do they do?

March 24, 2022
by
Laelih Babai
What comes to mind when you think of a judge? Black flowing robes and a dusty wig? A courtroom drama? Ultimate power? Many of us have a high-level idea of what judges do, but what is the real role of a judge and what are their day-to-day responsibilities? This article aims to answer those questions!

First up...how do you become a judge?

This one is a bit strange as judges aren't hired; instead, they are appointed. The Judicial Appointment Commission (JAC) is an independent organisation that selects candidates for judicial office in England and Wales and some tribunals with UK-wide powers. To be selected as a judge, you must:

Can you become a judge without a degree?

You can become a judge by skipping university and becoming a chartered legal executive or after qualifying as a solicitor apprentice and practising for five to seven years.

How does the JAC decide if you should be a judge?

The JAC looks at a whole variety/range of factors to determine whether someone has the right qualities to be a judge. They consider a candidate's:

What are the responsibilities of a judge?

It comes as no surprise that the responsibilities of a judge vary depending on what type of judge they are. For example, a Crown Court Judge conducts trials for criminal cases with the support of a jury. Whereas a Family Court Judge is tasked with mediating family matters (such as divorces and custody arrangements) without a jury. The atmosphere in family court is usually less formal to help ease sensitive cases. Having said all that, the primary duty of a Judge is to uphold the law and see that justice is reached; they analyse and interpret all evidence to make fair verdicts and sentences when necessary.

What does a judge do?

Here's a list of common tasks Judges are required to do day-to-day.

How much do judges earn?

As a judge, you can work full-time, part-time or work on a fee-paid basis; this is an agreed payment for the work regardless of how long it takes.

The judicial hierarchy is divided into nine salary bands:

When do judges retire?

Interestingly, judges must retire when they are 75 years old; this makes way for more diversity and career progression in the judicial field. As we've heard, it takes a while to qualify as a solicitor (even longer for a barrister!). Then they need to gain at least five years of experience once qualified. All this means that they have a relatively short career!

What are your next steps in law?

As you've probably realised by now, doing anything in the legal profession takes time and experience. So why not start adding to your CV now? Check out our law virtual work experience programme to learn some of the key skills you'll need to begin your judgeship!