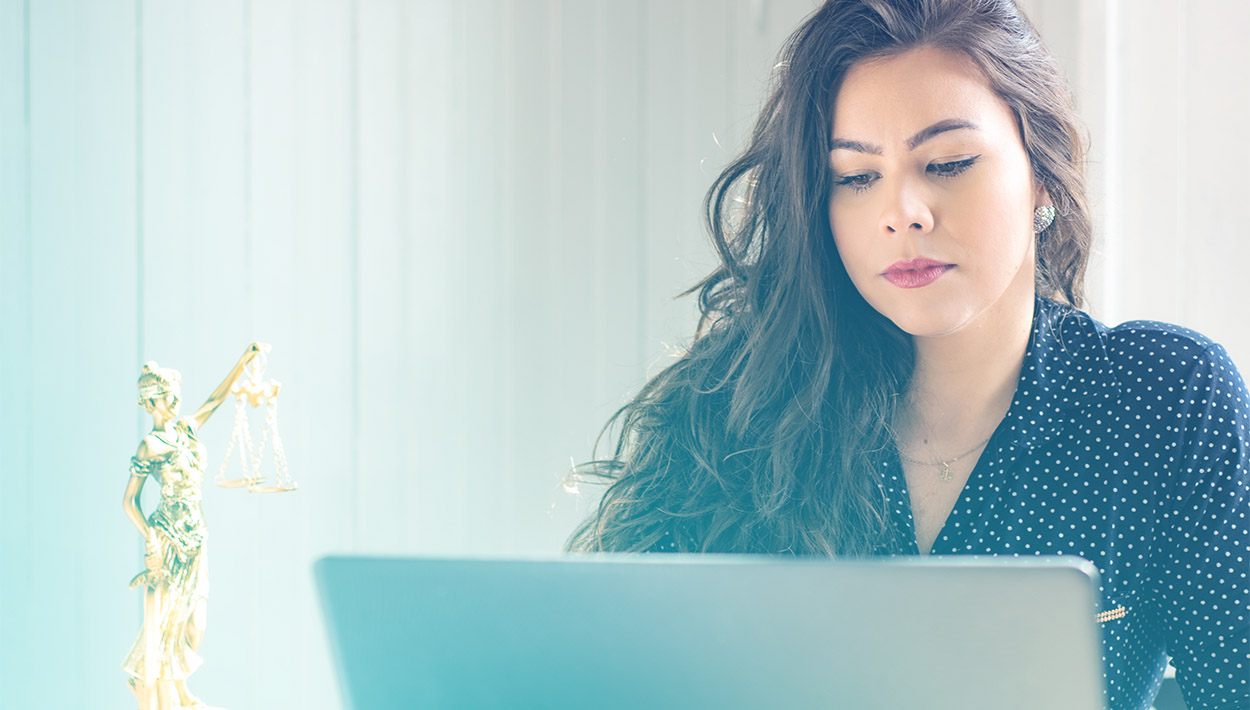 Let’s argue: Should you do a law degree?

September 27, 2021
by
Laelih Babai
‍Before we start, it’s important to note that studying law is very different to practising it and there are career routes within law that don’t require you to have a law degree, we’ll cover these later. In this article, we’re going to take a look at both studying and practising law to work out whether it's the right option for you.

A law degree will give you a whole load of transferable skills, attractive to any employer, these include the ability to:

Loads of organisations benefit from having people with legal knowledge, to help advise them on best practices and make sense of difficult legislation relevant to them. As well as being the route to becoming a solicitor a law degree can be a route into the civil service, consultancy, teaching and the general corporate world!

Should you study law?

So you’re thinking of going forward with a law degree? We’re here to help you decide whether it’s right on paper.

What are your motivators for wanting to study law?

When studying law you’ll cover all areas from criminal, to contract, to commercial. So  even if you’ve been fascinated by law since before you could walk, in all likelihood you won’t be interested in every area that you’re required to learn about. So it’s important to consider what motivates you, is it the ability to help people? Work in a dynamic environment? Be paid well? Diverse career options? International opportunities? Having a handle on your motivators will help keep you focused and your resilience up!

When deciding whether you want to do a law degree, you should consider how you like to learn. Law degrees involve a lot of contact hours with a mix of lectures and tutorials. All that face-to-face time with lecturers is helpful in making sure you’re on top of things. Apart from that, you’ll also be expected to do a lot of reading in your own time. So have a think about how you like to study; do you mind working by yourself or do you find it hard to stay motivated? Does switching TV time for reading time appeal to you?

What are you good at?

Deciding on what you want to do at degree level can be daunting, it’s a huge financial and time commitment, so it’s important to give it a lot of thought. One way to decide whether a law degree is a good choice for you is to think about your favourite subjects at school - what were they? If they were essay-based subjects like history, economics, politics or psychology, chances are you know lots of the techniques that will come in handy when studying for a law degree.

What is the GDL?

If you choose to study another subject at university, you can then do a one-year conversion course which crams the core subjects that you would study during the first 18 months of a law degree into a year’s full-time study. This is called the Graduate Diploma in Law (GDL) and it’s intense!

While being a more expensive route than taking a law degree, this path could actually benefit you in the long run. For one, you get to spend three years studying a degree you’re really interested in, and most of the time a specialist subject will help you to differentiate yourself from other candidates also pursuing law. If you have a background in STEM or international relations it could make you stand out for some future employers.

How much does a law degree cost?

Choosing to do a degree is a financial commitment and universities can charge up to £9,250 a year, remember that’s for tuition alone, not the cost of housing and general living expenses! If you choose to go down the GDL the cost rises as you have to pay for two qualifications, so it's worth bearing in mind when deciding whether to do a law degree or another degree plus a conversion.

How to Practise Law

While you, me and everybody else might wish that practising law is as fast-paced and glamorous as it appears on Suits, unfortunately it’s not. So it might be worth considering what it is about the law that gets you excited. And making sure that these feelings aren’t a result of film and TV catfishing!

What's the difference between an SQE and an LPC?

It’s important to mention that just because you do a law degree it doesn’t mean you are a qualified solicitor, there is still a lot of work to do.

Traditionally, the Legal Practice Course (LPC) was the next step you needed to take to become a solicitor, this included doing a two-year training contract with a firm (notoriously difficult to get into) and some exams along the way. The LPC costs anywhere from £8,000 to £16,000.

However, there is now another route that is less expensive than the LPC called the Solicitors Qualifying Examination (SQE). This consists of two exams, (SQE1 will cost between £1,100 and £1,650. SQE2 will cost between £1,900 and £2,850) and two years in industry/a related field. So you don’t need a firm to agree to put you on a training contract and you can still get qualified. This has only just been introduced, but everyone wishing to become a solicitor will have to take the SQE even if they have done a law degree. Like we said above, either way, you’ve got to do an SQE.

What is a legal training contract?

Law training contracts are a stage of training before qualifying as a solicitor, they are a two-year training period carried out in either a law firm or in-house in a large organisation. Many training contract providers will sponsor you through your exams, meaning that you can work, study and get paid at the same time.

What can I do in law without a degree?

You’ve probably heard the job role ‘paralegal’ pop up time and time again. But who are they and what do they do? Paralegals are valued members of a legal team and they are a font of knowledge when it comes to the law and legal matters. A paralegal’s role is to support solicitors in their work, they can even become specialised in a certain area of the law. Many law students will start off as paralegals as it’s a great way to gain experience, many paralegals can even become solicitors if they do well in their exams! *(ahem Rachel from Suits)*.

Check out these other roles within the legal profession that don’t require you to have a law degree!

What happens in court?

If wigs, flowing robes and being the centre of attention appeals to you then you might want to consider being a barrister. There’s more study involved, but we think the wigs might make up for it.

Budding barristers must have a law degree or have done a conversion course (GDL). After this, they should complete a bar vocational course (previously BPTC), but now it’s called different things depending on where you study it. They’re not making it easy! Barristers should have two years of qualifying work experience usually in the form of pupillage, this is where you shadow a qualified barrister and their cases. FINALLY, barristers will need to join one of four Inns: Gray’s Inn, the Inner Temple, Lincoln’s Inn and the Middle Temple.

The Inns of Court in London are professional associations for barristers in England and Wales and all barristers need to belong to one of them - as they are basically there to supervise and discipline!

Should I do a law degree even if I don't want to be a lawyer?

What you may have figured out by now is that doing a law degree doesn’t make you a solicitor, you’ll still need to do further qualifications like the SQE and two years practical experience. Also if you choose to do a law degree but don’t go on to pursue a career in law, it absolutely does not mean you’ve wasted your time. Throughout your law degree you’ll learn so many transferable skills and your knowledge could take you anywhere from teaching to consulting!

How do I get law work experience?

So, should you do a law degree?? If you’re unsure, no worries, we’ve got you covered. Check out our Law virtual work experience programme, which aims to give you a slice of the action. ‍

LLB - stands for Latin Legum Baccalaureus, which translates to Bachelor of Laws. People just like to be fancy but the actual degree classification is equivalent to that of a BA or a BSc!