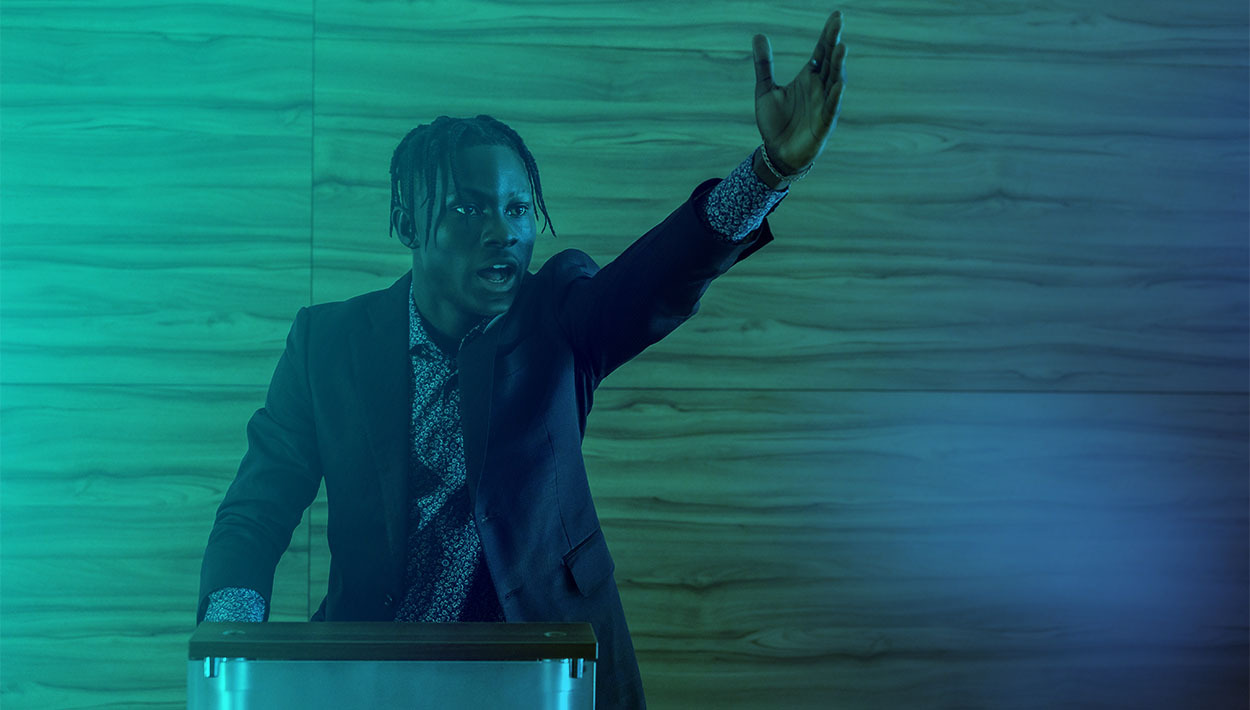 The fundamentals of UK politics

January 17, 2022
by
Laelih Babai
Politics is a fascinating subject and it plays a huge part in our daily lives; from the amount of tax we pay (and what it gets spent on) to more minor things like what type of eggs we're allowed to make an omelette with (yes, really!), it all comes down to politics. Let's face it, UK politics is confusing. It's made worse because many politicians constantly move around different government roles, meaning just when you think you've got a handle on things - they change! In this article, we're going to discuss the fundamentals of UK politics, so even if the players change, you'll still know the rules of the game. So…

‍We all engage with political ideas on some level - but sitting down to think about the answer to the question 'what is politics?' can be trickier than it sounds! Put simply, politics is the set of activities associated with the governance of a country or area. Politics covers and impacts a broad range of sectors, including education, health, public services, food production and distribution, and welfare.

‍How does politics work in the UK?

‍Politics in the United Kingdom operates within a 'constitutional monarchy' similar to that of countries like Spain, Thailand, Denmark, Japan and the Netherlands. This means that the monarch (in the UK's case, the Queen) is the head of state and the Prime Minister is the head of government.

Elections are held every five years following party campaigns. Everyone aged 18 and over can vote and elect parties within their local and national areas.

‍What is left-wing? What is right-wing?

‍Political parties can be split into three groups: left-wing, right-wing and centrist (in the middle of the two). Let’s explain these a little more.
Left wing parties believe:

What is a political party?

‍A political party isn’t a load of people in suits setting off party poppers. In fact, a political party is an organised group of people sharing similar political ideas who come together to operate the government and determine public policy. There are lots of political parties in the UK (around 300!) but the three main ones are: The Conservative Party, The Labour Party and The Liberal Democrats. The Conservatives are a right-wing party, Labour is a left-wing party and the Liberal Democrats sit in the middle.

The way voters decide on which party they want to be in power is by reading through their manifesto, which is a document that sets out their beliefs and what they think should be done to run all areas of the country better. All parties have one, and they cover everything from how much money they’ll need in taxes and how it should be spent to whether or not we should be part of the European Union (side note: a referendum (public vote) on whether we should be in the European Union was part of the conservative manifesto in 2012/16).

Other parts of the UK also have their own political parties which operate alongside the main ones:

How to get into politics in the UK

‍From lobbying to communications, journalism to research, academia to strategy, there are a broader variety of jobs in politics than people think. Because politics impact so many different parts of our society, there’s a broad scope of work and career pathways available - it’s not just about becoming an MP! Here are a few different opportunities worth exploring:

How do you get politics work experience?

‍Now you’ve got some of the fundamentals down, do you think you’ve got what it takes to complete our Politics virtual work experience programme? Even if you’re not looking to develop a career in politics, we promise it will still come in handy!