Sign InGet Started
Blog
/
School
/
All you need to know about taking a German GCSE! 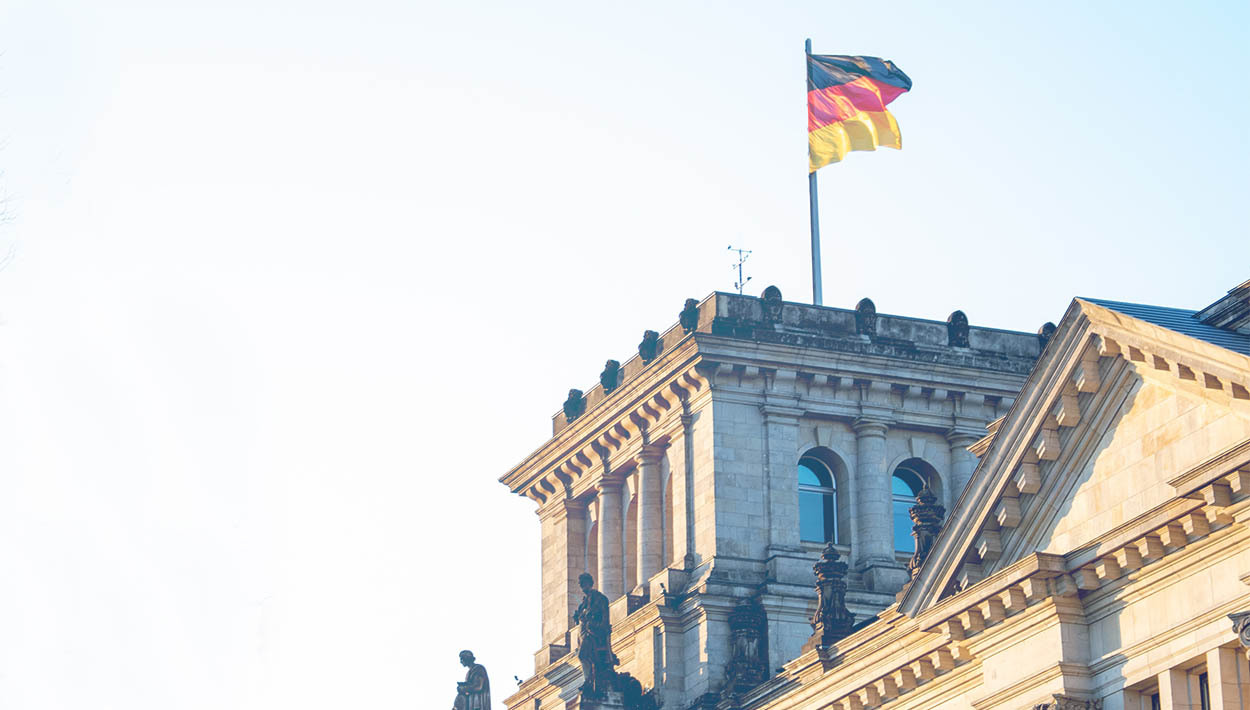 All you need to know about taking a German GCSE!

May 3, 2022
by
Laelih Babai
German is one of the most expressive languages on the planet and is home to words like ‘Backpfeifengesicht’ - a term for someone you feel needs a slap in the face, and ‘Kummerspeck’ - which refers to the weight one might gain from comfort eating. Who wouldn’t want to know a language that literally has a word (often a funny one) for everything!

We know that the time to pick your GCSE options is coming up soon, so we’re here to help answer the big questions you may have about the German GCSE! So without further ado…

‍What topics are in German GCSE?

Your German GCSE will typically cover three themes and within these themes are certain topics. These themes will apply to all of your exam papers; listening, speaking, writing or reading. Let's break them down.

Here you'll learn to talk about your relationships with friends and family, social media, what you like to do with your free time, and touch on some French-speaking countries' customs.

Here you'll learn how to describe your town, neighbourhood and region; you'll also find out how to discuss social and global issues. Finally, you'll learn about travel and tourism.

Here you'll learn to communicate about topics like your studies, life at school and what you want to do with your future, including your ambitions and career choices.

Unfortunately, German is a pretty tough language to learn for an English speaker. There are a load of factors that influence how hard (or easy!) you find it, like your general enjoyment of the language, your motivations and ways/methods of learning. But German is considered a difficult language to learn by most, below we’re going to list some of the reasons why you might struggle, so you know exactly what you're getting into:

Now you know what makes German difficult, are you still interested in taking the German GCSE? If so, read on!

How to revise for the German GCSE?

The best way of knowing how to revise for an exam is to understand what the exam wants you to know; there's no point in the pronunciation of foreign words when you’re about to sit a writing exam. The best way to get ahead and be confident in what you’re learning is to look at the exam format. The German GCSE is split into four exams and each is worth 25% of your final grade.

It's essential you know (and check!) what exam board your education provider uses as all exams can differ slightly. We’ve based this article on the AQA exam board’s scheme of assessment.

We’ve listed loads of techniques, tips and tricks in our French GCSE article here, from role-play to writing words phonetically, we’ve discussed it all. So head over there for all you need to know about revising for a speaking or listening exam in a foreign language.

Unfortunately, we don't have any resources that will help you get a wunderbar grade in your German GCSE. But, we have something that might help you decide whether a German GCSE is right for you. Our pathfinder quiz will help you determine what career sector you're most interested in, so you can see if completing a German GCSE would help!

Our aim at Springpod is to empower you students and as we don’t currently have any language learning resources, we’re going to point you to some of our friends that do! Have a look at the resources below, we’re sure they'll help you with your revision:
Bitesize, Duolingo, GetRevising, Revision World, Seneca and Quizlet.